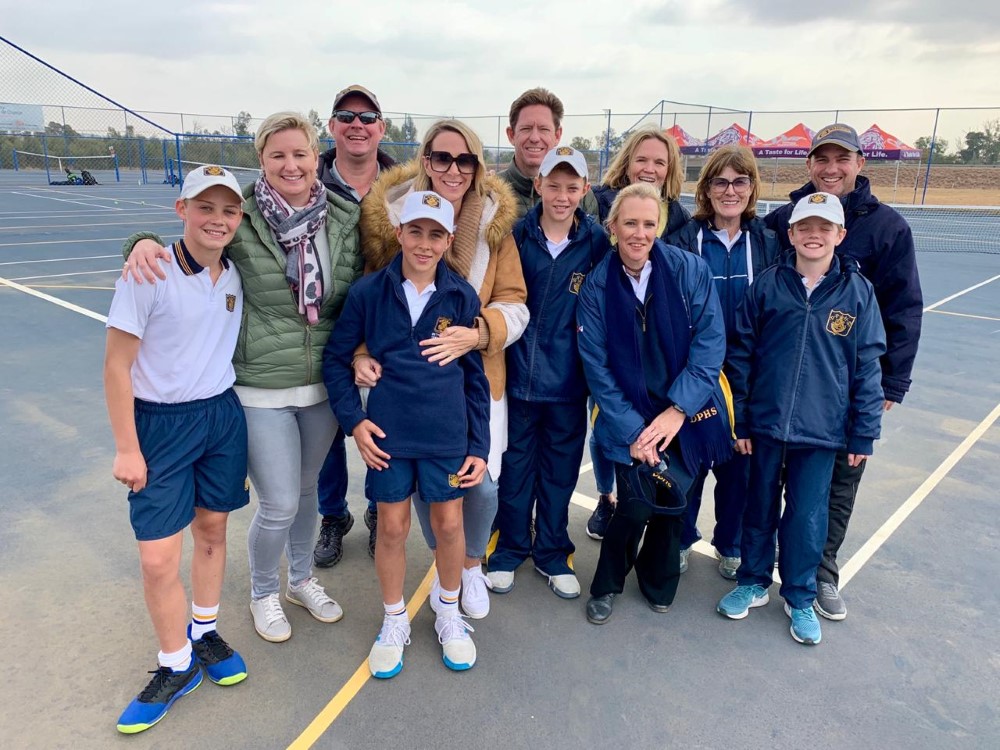 Four Senior Tennis Team recently attended the annual Inter-School Inter Africa Truida Kestell Tournament.
The boys had prepared hard with late afternoon and early morning sessions, and were able to participate in this sought-after experience. The tournament takes place over three days at various courts around the Free State. The weather was kind to the tourists with the sun warming things up.
Each team played seven games including two play offs.
The competition was tough with many provincial players in the other teams, but DPHS played really well and it was a successful tour.
The parent support on tour was incredible and DPHS really appreciates their assistance. 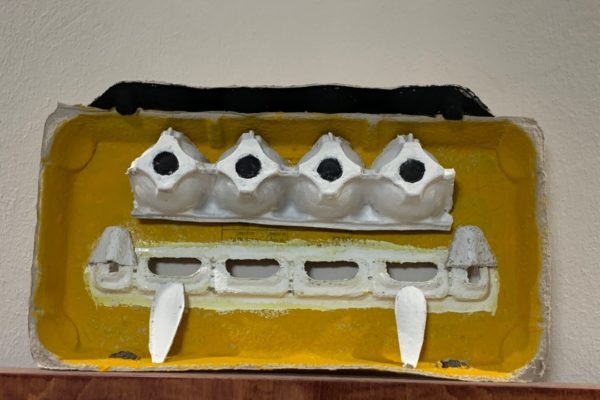 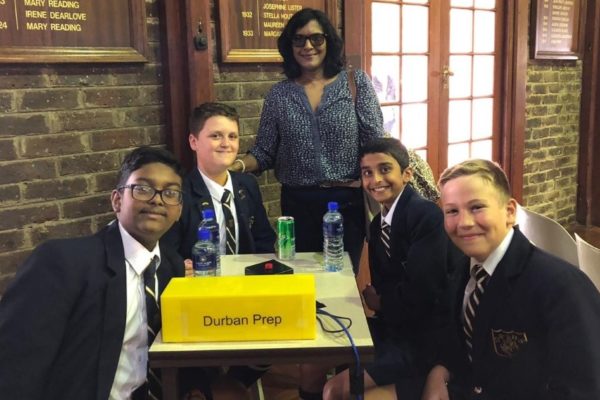 02/03/2020
DPHS  team members comprised Mohammed Mujahid Hansa, Max Oliva, Lucas Peria and Nitai Perab. They were runners up to the winners Manor Gardens, and together both represented KZN at the…
Read More 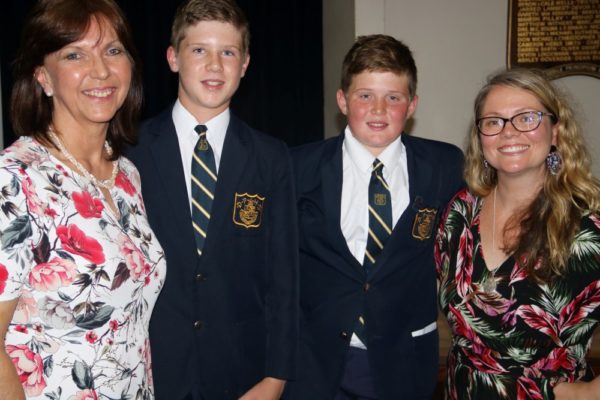 20/11/2019
The DPHS 2019 Art Exhibition Opening Evening was a wonderful occasion with over 900 artworks on display. Grade 7 learners Richard Eyres and Dylan Neill each presented a meaningful address…
Read More