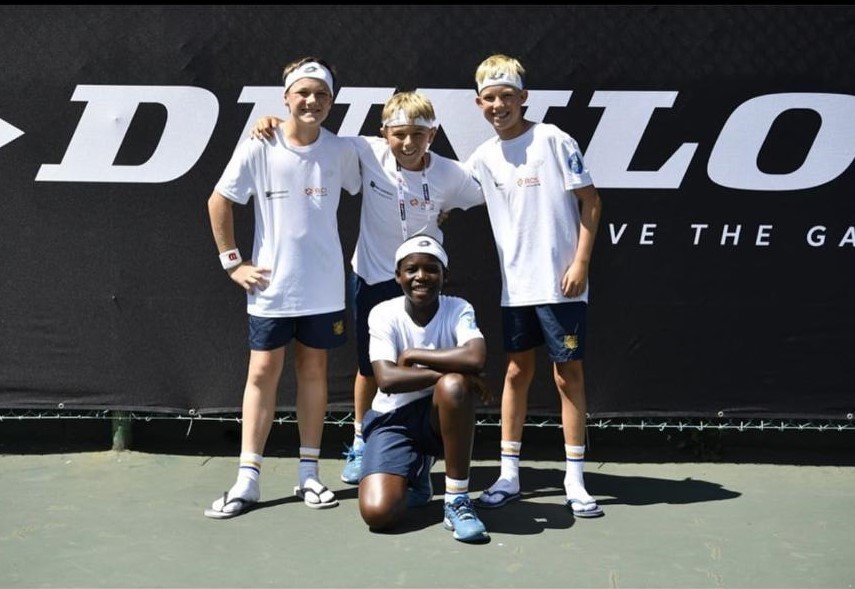 Some of South Africa’s most promising young tennis players showcased their talent this weekend at the finals of the BNP Paribas RCS Rising Star Tennis series which was held at Arthur Ashe Tennis Centre in Soweto.The finals involved over 350 primary schools from throughout all nine provinces. Congratulations to Durban Preparatory High School who came 2nd with Grey Primary School narrowly beating them in the final. The boys played like champions and DPHS are extremely proud of their achievement. The boys were lucky enough to meet South African Tennis players, Kevin Anderson and Lloyd Harris who played in an exhibition match on Sunday. Some of the matches were also broadcast live on SuperSport. Well done DPHS. 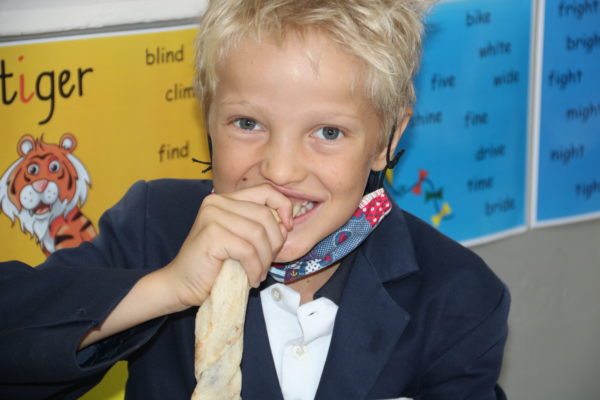 26/11/2020
The moms committee arranged for the DPHS boys to enjoy pancakes at break time as a special treat. The smiles will last forever.Our Grade 7 boys were the best helpers…
Read More 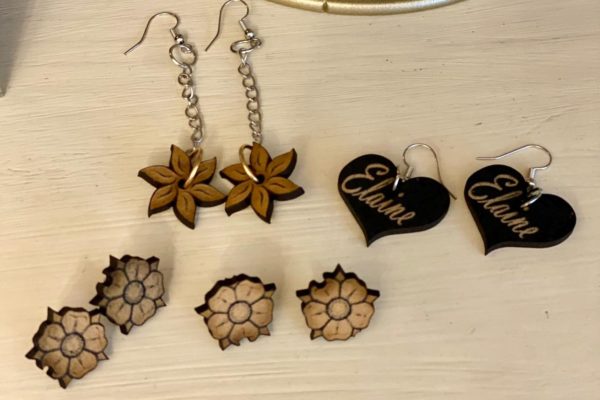 10/09/2020
The DPHS Grade 4 boys have thoroughly enjoyed making these ear rings.Some have been designed and cut using the laser cutter and some have been hand made with careful colour…
Read More 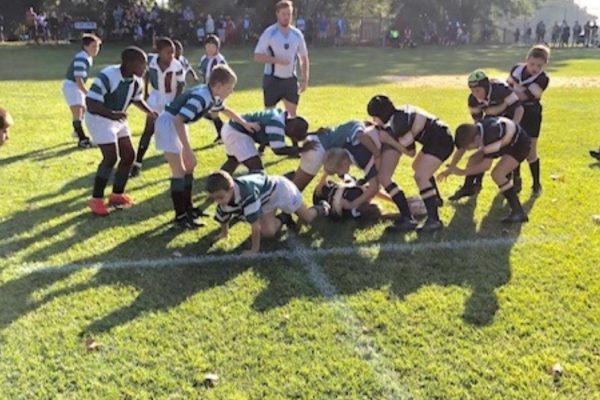 02/05/2019
We are so proud to share this message from @Erich Schravesande DPHS Old Boy 1980“Dear Mr. Wilson…On Friday night your 1st 15 gave my son a proper rugby lesson. On…
Read More