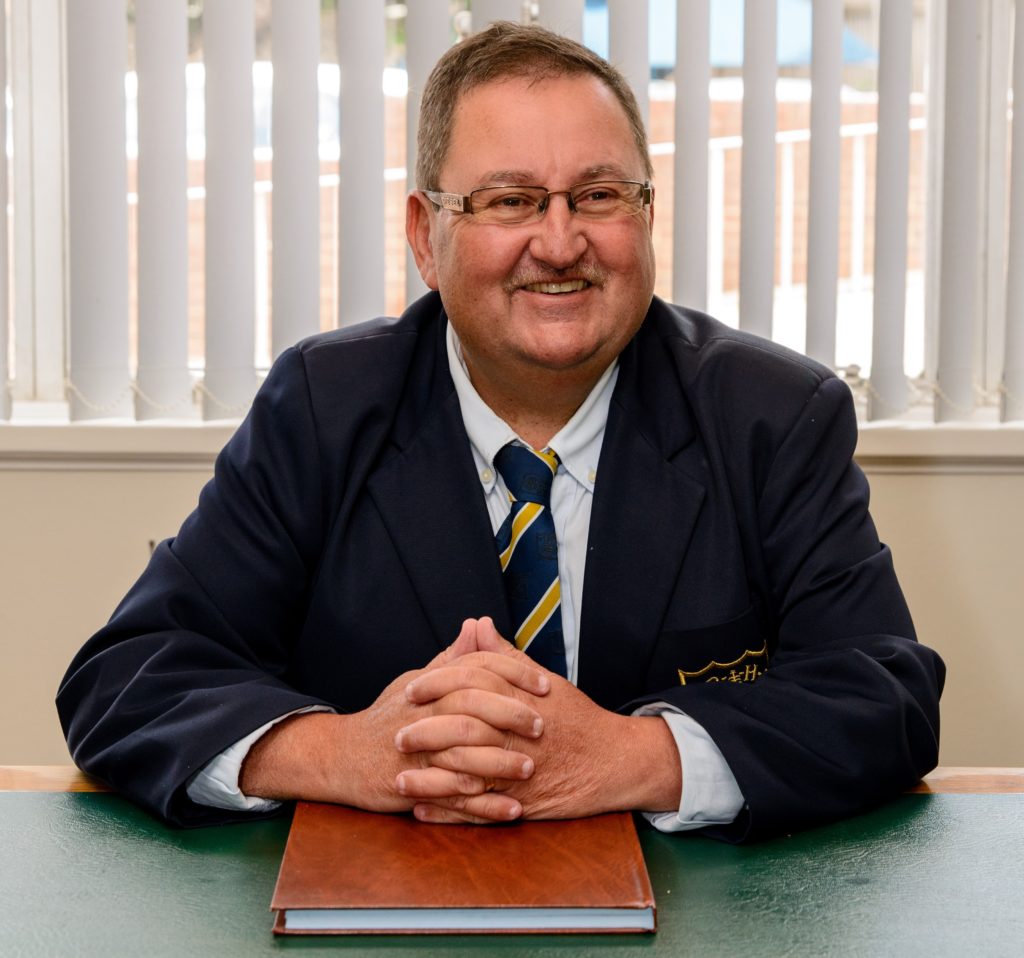 Message from the Desk of the Headmaster

We have now dropped down into the ‘twenties’ which reminds us that there are 27 academic school days left, packed with action, to focus on before the end of this second quarter.  Up until now the pace has been ‘all systems go’ which now calls for ‘all hands on deck” for this final countdown of the term.
“Creating Champions”
I again remind you of the above two words that I have highlighted since the beginning of 2019.  Please note that my emphasis is on building that achiever, that wanting to succeed attitude, that ‘champion’ belief in each individual as well as a synergy amongst all partners within our school.  There has definitely been massive progress and success noted in so many phases and areas across the school which I list again below with even more opportunities that lie ahead to create that champion.

in everything that we as individuals and as school get challenged with.

Our boys have in general been Champions in their appearance for school on a daily basis however I do encourage all families to focus on these dress standards for the school day, which includes the extra mural activities, with even more attention to details given in this latter half of this term.  Your support is required and respected in this matter.
RAMADAAN
Wishing all our Muslim families well during the month of Ramadan.

HEADMASTER’S QUOTE FOR THE WEEK
“To the person who only has a hammer, everything that he/she encounters begins to look like a nail”
B WILSON Headmaster 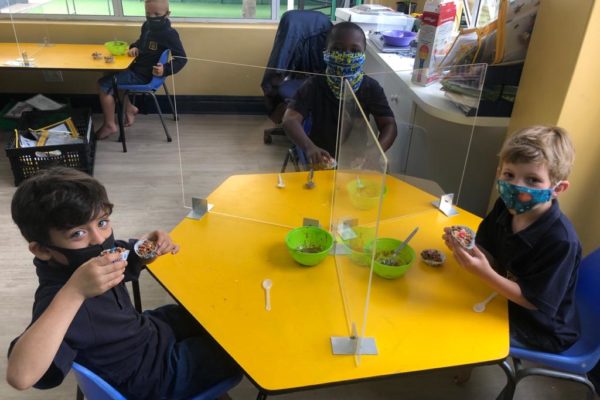 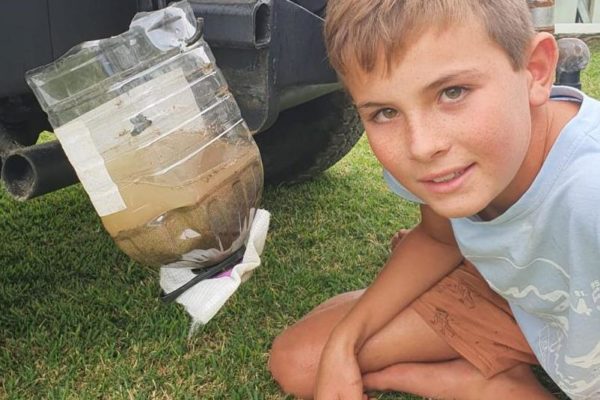 04/05/2020
During the Lockdown, our Grade 5 DPHS boys were challenged to develop their own Natural Science project on water purification. The results were amazing and creative.
Read More 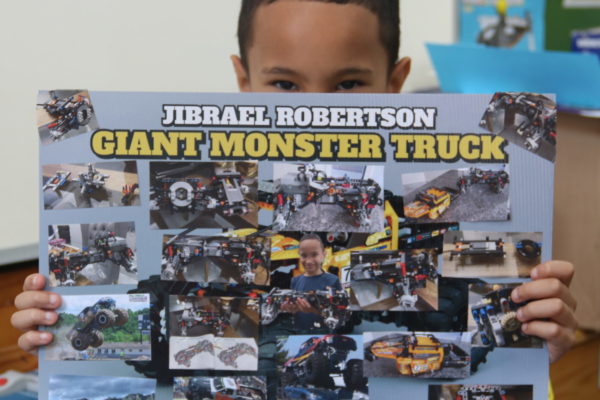 09/10/2020
DPHS Grade 2 boys had fun with “exploring giants” – a person or thing of unusually great size, power, importance. They presented interesting facts and did a “show & tell”.…
Read More