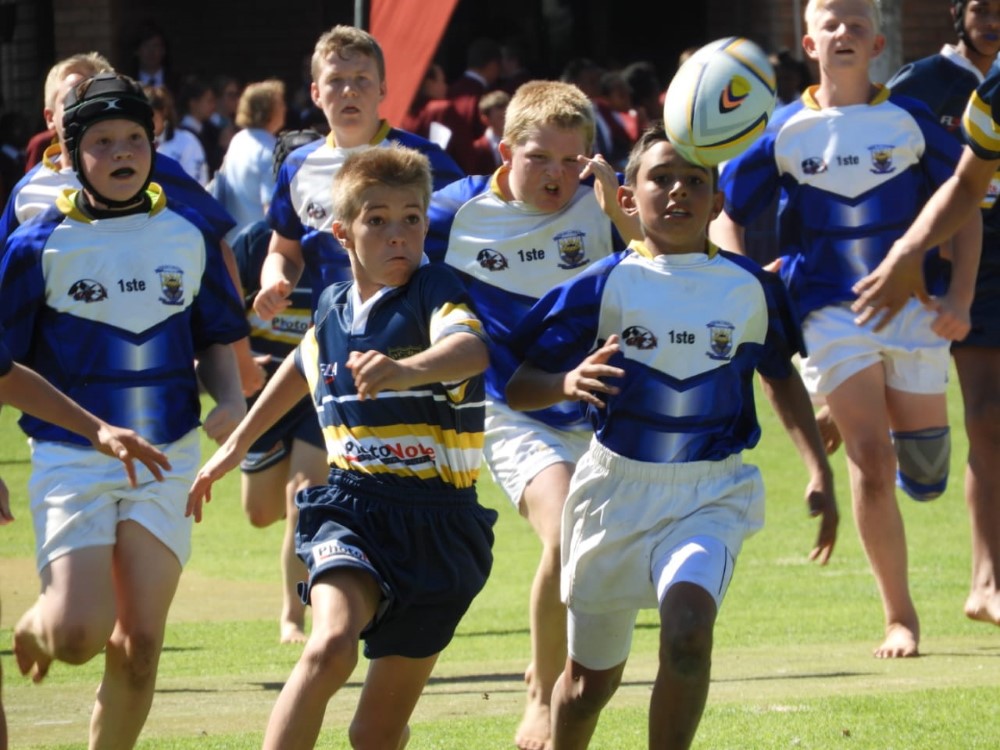 Our DPHS 1st team Rugby Boys had a successful tournament over the past weekend where they participated in the Trinityhouse U13 School Rugby Tour.
The first game of the tournament was against Laerskool Fairlands. The game was a nail biting finish with DPHS successfully holding the lead.
The following day, DPHS challenged Laerskool Protearif and then later Leeuwenhof Akademie, winning both these games.
DPHS played solid rugby throughout the tournament and displayed magnificent teamwork and commitment.
Swelihle Mbatha, Jarred Kitto and Anele Cele played their hearts out and achieved “Man of the Match”.
Congratulations Champions, let’s maintain these results for the remainder of the season. 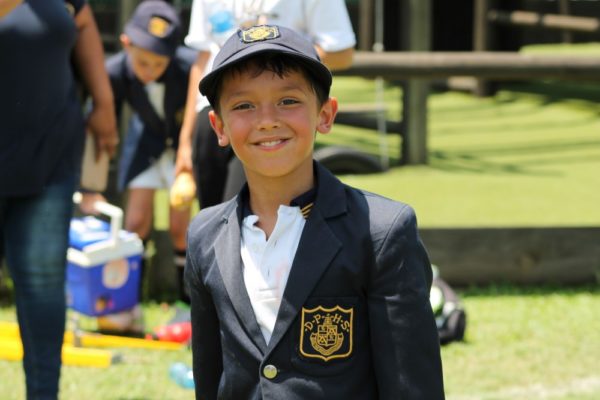 17/02/2020
The U9A cricket team had their first game of the season and played against Glenwood Prep at home. The boys played with passion and celebrated as Luke Mallett scored 105…
Read More 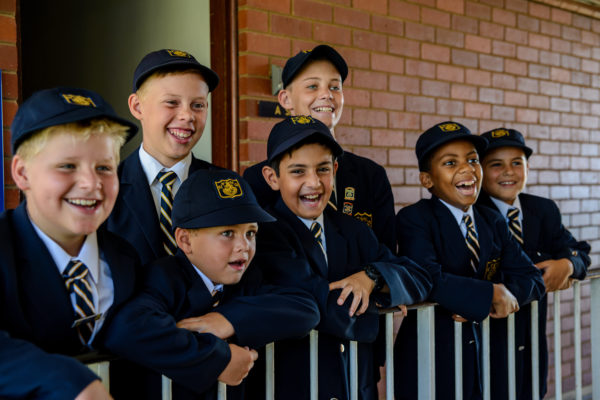 11/10/2021
There are currently no vacancies at Durban Preparatory High School.
Read More 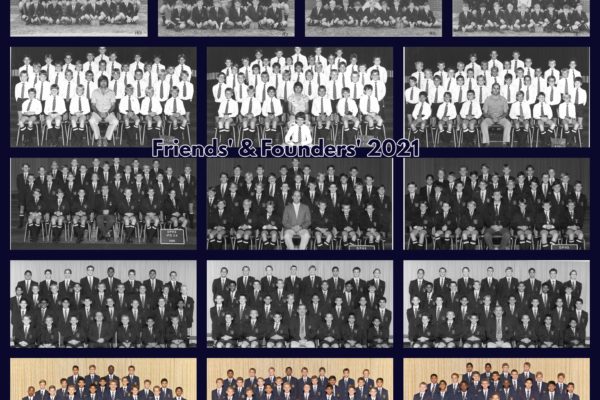